Email ThisBlogThis!Share to TwitterShare to FacebookShare to Pinterest
Labels: Essay 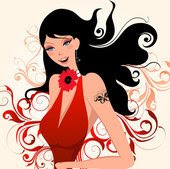 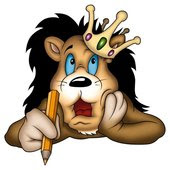 4) Use neutral rather than blaming language
Please let me clarify what I meant.
(Yes)
You misunderstood what I said.
(No)

5) Avoid blaming others
The test sequence can be improved further and please clear the unnecessary lines and resubmit. Thanks.
(Yes)
You created the test sequence very messy. Redo it.
(No)

7) Watch your tones
We are expecting the report from you. We would like to understand more on current Network problem and we hope that you can solve the problem as soon as possible. Please kindly help to expedite it.
(Yes)
I am regarding your failure to send the report. You claimed that network problem has been solved. But you have a serious lack of insight into the problem.
(No)
(You claim လို႔ေျပာတာက "you say so, but I don't believe you." လို႔ေျပာလိုက္တာပါပဲ။ "failed to," "neglected to" or "lack of" စသျဖင့္ words ေတြက accuse အျပစ္တင္တဲ့ စကားလံုးေတြပါ။)

8 ) Motivate the people with your words whenever you have opportunity
Good job! We have received your latest released test code. You helped us a success on product launch on-time. Thanks for your hard work on it and hope to have your continuous support.
(Yes)
We have received the latest code released. Product has been launched.
(No)

9) Take every opportunity to communicate positively
We received your letter with thanks.
(Yes)
We got your letter.
(No)

Thank you for taking the time to consider my ideas.
(Yes)
Please review my ideas.
(No) 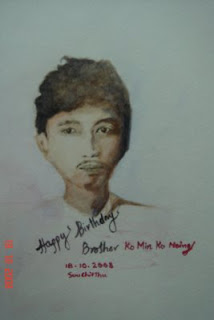 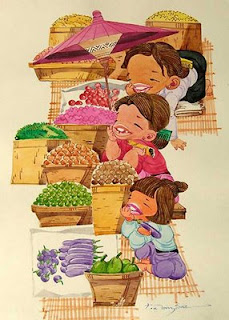 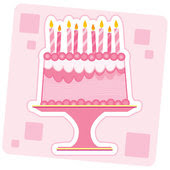 Email ThisBlogThis!Share to TwitterShare to FacebookShare to Pinterest
Labels: Poem

Hubby! Happy Birthday, It's for U!

I met one charming guy around 1995-96 at Mandalay who became my lovely hubby in future. Actually, we were same batch University mates. But we've never talked before, back in University time even though we have seen each other around the University. I was from Electrical Engineering while he was from Petroleum Engineering.

We became closed friends when we were working together for Sedona Hotel Project, Mandalay after we've graduated. As per usual man-approaching method, he said that he sees me as his younger sister so he wants to treat me like one. He always helps me on everything I need and he is always there for me. He pretended that he would never fancy me. But he couldn't pretend any longer and he proposed me after 5 months we met.
He used to give me one beautiful red rose on every Thursday because both of us are on Thursday born. Sometimes, he gave it to me personally if nobody was around. Sometimes, he put it into my desk. I don't like red color rose but I like the rose from him. Most of the presents given to me are always red color and he said that his favorite color is red. Although red color is not really my favorite, I don't mind to get red color presents from him. Anyway, I also like him….I don't really know "what is love" but I am sure that I like him very much, especially on his being honesty, humble, being big heart, and sweet smile. Although I am aware that he won't be the most perfect person surrounded me.
Now, we have been married for 6years and going to be 7 years on this November. We still don't have any kids yet. He is still the same as before…..honest, humble, big heart and sweet smile. But I became to know some of his "bad" characters after we get married which I've never realized before. Sometimes, he is very forgetful person. Something like ….left his wallet in his office, left his hand phone in somewhere…etc. And he likes to have everything best of the best. No matter how expensive, he will get it for me or he will get it for himself too and he doesn't care about anything. He always has no worries and just an easy go happy person.

Occasionally, he would like to spend money on those stuffs like a watch, shoe, etc., which are usually very very expensive (as for me). Initially, I was very disappointed and don't understand why he wants to have such a branded stuff since we are just normal people and honestly....not high class - rich people. He also wanted to buy a car, which will definitely cost us a lot extra money in every month. So, I did totally disagree with him to buy a car and arguing with him that it was just wasting money. But finally, as usual and like always, I let him do what he likes to do……because, he is my only and one hubby and I don't want him to be upset but only to be happy.

Actually, he isn't only my hubby but also my partner, my brother, my friend, my teacher, my father and my son. According to circumstances, he behaves different characters in my life since we are away from our family's members. He also treats me as different characters since he also needs me in different ways. Most importantly, we fill each other needed in anytime and anyway. We valued each other and treasured each other everyday and every possible moment.

One of the his precious characters I like and very rare to find in this world is……He is very cool guy and he never gets angry easily. In short, his boiling point is very good while mine is poor. He seldom says bad things about others except he often scolds to those people whenever he thinks about Daw Aung San Su Kyi, Burmese political prisoners and Burmese people who are in a tragic plight. He is very kind to everybody whoever associates with him. Especially, he is very good in taking care of his subordinates and workers; no questions for that…of cause they like him very much too. But I think that some people are taking granted for his kindness. So I have to become bad person in order to protect him, sometimes.

My hubby also wants to travel around the world. He often follows and visits me the place, which I occasionally go for oversea work assignments. Whenever he sees planes, he always says that he wants to take that plane and flies somewhere to admire the scenery, season, culture, etc. When I said that you're always thinking how to spend money but never think how to save money then he didn't reply me anything but just smiling.